Dr. Michael Savage is a multimedia icon in the conservative movement, heard by 10 million listeners a week on “The Savage Nation” and syndicated across the U.S. in more than 300 markets. He is also the author of 25 books, including six New York Times best-sellers. In 2007, his media presence and profile earned him the coveted “Freedom of Speech Award” from Talkers Magazine.

His passion to unearth the truth about liberalism, borders, language and culture, and his unparalleled stand for America’s families, has made him the most important figure in the fight for free speech and ideals in America today.

His illustrious career reached a capstone in 2016 with his induction into the National Radio Hall of Fame. 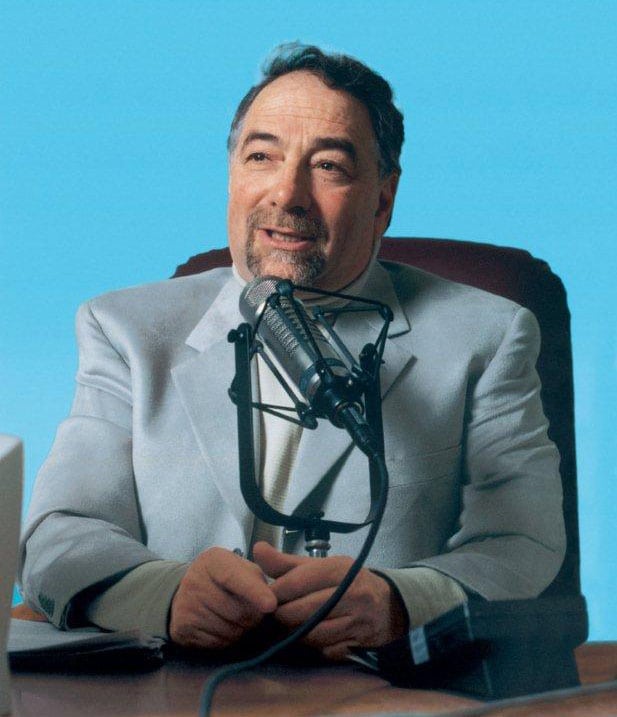