Kate Delaney is a broadcaster who over the years has honed her skills to be among the best in the industry. She continues to make her mark as a woman not afraid to ask the tough questions when she feels it is germane to the facts of the story or helps illustrate a better picture for the listener. She was nominated and won a television Emmy Award for her hard-hitting reporting on the AIDS epidemic in the state of New Mexico. Kate’s skills also afforded her the ability to break through to become one of only two women in broadcast history to host a sports radio talk show in a top 10 market. She gained this distinction during her time at WFAN in New York and at KRLD in Dallas. 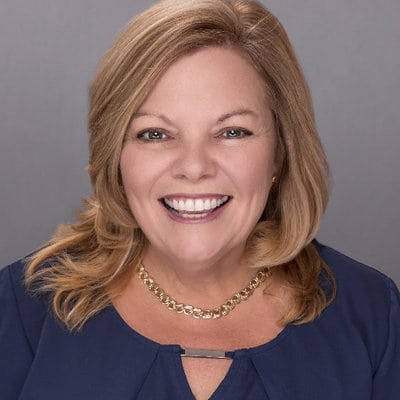